Maike is one of our working students, a young aspiring programmer in the field of sound design and programming.

While Maike was doing her bachelor’s degree in Audio Visual Media from the Stuttgart Media University in Germany, she focused her academic training predominantly on media production, sound design, recording, and mixing music. However, she realized she wanted to dive deep into the scientific approach to media technology when she started writing her thesis. As a result, she worked on her bachelor’s thesis at the Broadcast Technology Institute (IRT) in Munich, diving deep into the science of Sound Design. The title of her bachelor thesis was “loudness of object-based audio scenes.”

In 2019, Maike worked at IRT, focusing primarily on dialogue separation for the enhancement of speech intelligibility to improve the TV watching experience for people with hearing problems.

Later, she moved to Thuringia to pursue her master’s in Media Technology at TU Ilmenau. Currently, she is in Korea for a semester abroad at Hanyang University, focusing on the areas of Machine Learning and Data Mining.

Maike has been contributing her valuable expertise in the areas of sound design and programming at Brandenburg Labs. She absolutely loves coding and participating in the development of cutting-edge technology with the BLS team. The casual office atmosphere with friendly and creative colleagues is what she is looking forward to getting back to after her time in Korea.

One of Maikes “superpowers” is that she is highly motivated and focused at work. She is very ambitious when setting a goal and has high-quality standards to achieve her target. If assigned to complete a new task, Maike tries to understand things expeditiously and completes the assignment efficiently.

In the near future, she wants to leave her marks in developing groundbreaking audio technology that can help the wider public.

Fun fact: Maike has at least basic language skills in five languages: German, English, Spanish, French, and Korean. She aspires to speak them all fluently in the near future. 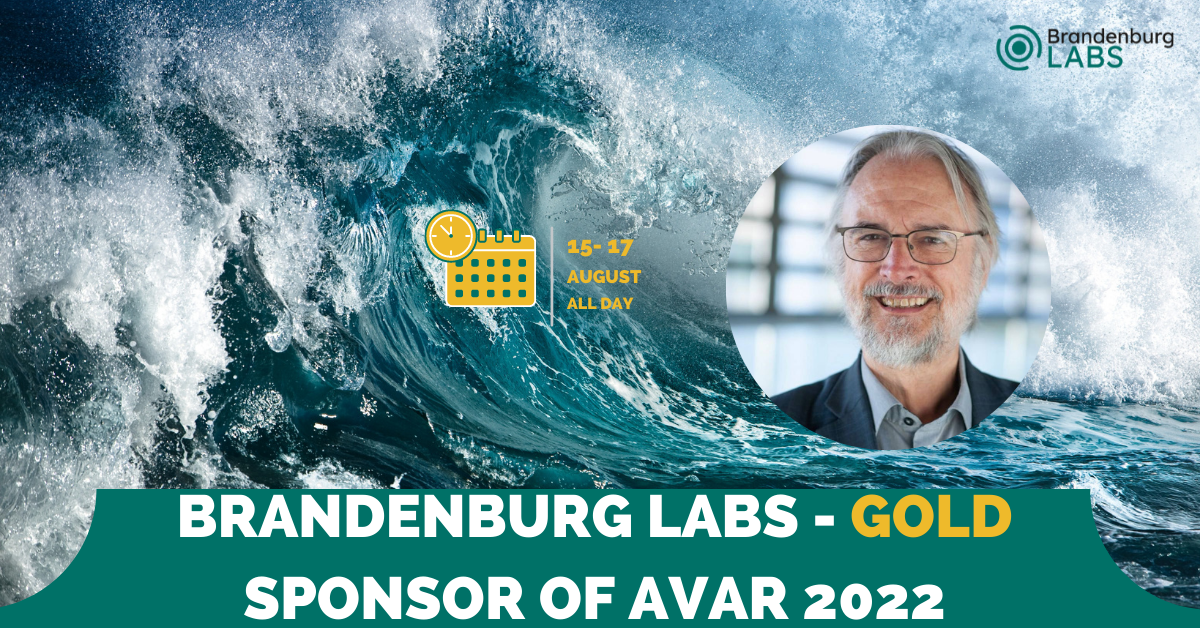 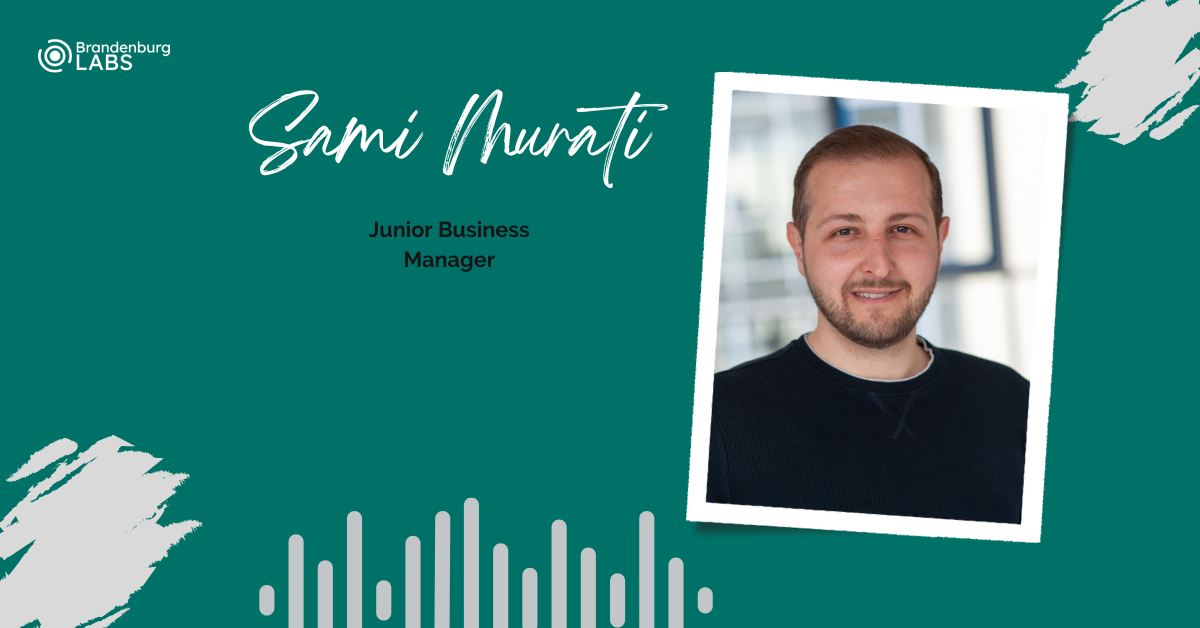 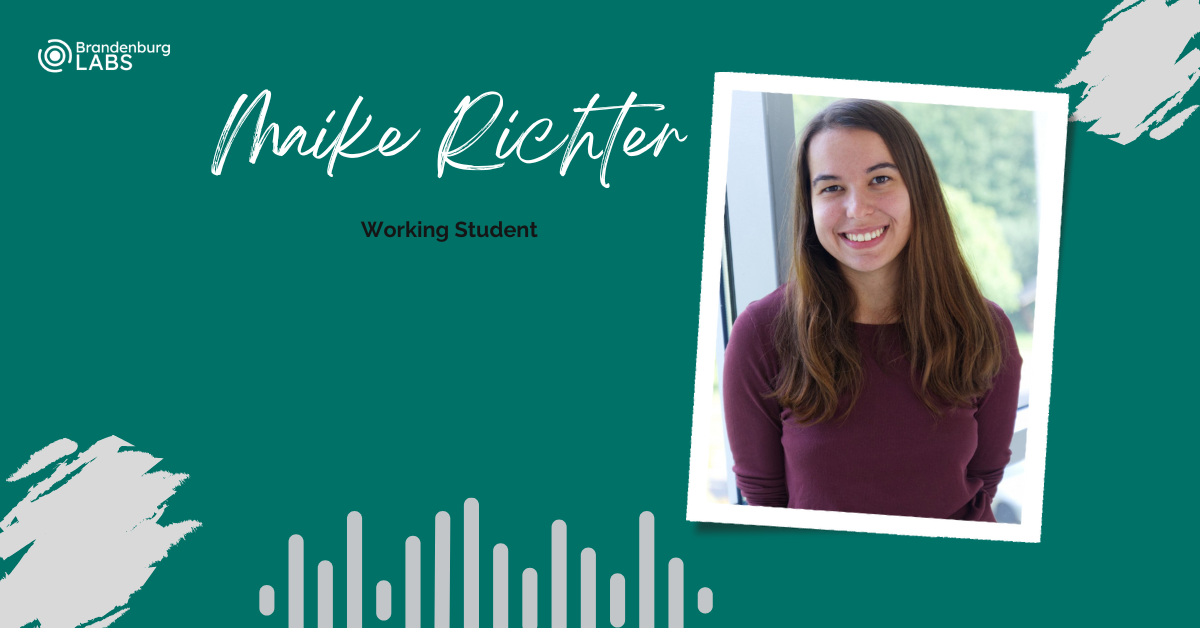