Brandenburg Labs actively participates in tenders for research projects as a partner and project coordinator. In many of our current projects we are closely working together with the Technische Universität Ilmenau to combine our expertise with years of experience in the field of research in audio technology at the University. Within those projects, Brandenburg Labs always sets a strong focus on the further development of state of the art spatial audio technology in order to create new and innovative applications and use cases.

You are working on a tender for a research project and you are looking for a partner with expertise in spatial audio? Feel free to get in touch to tell us more about the project. 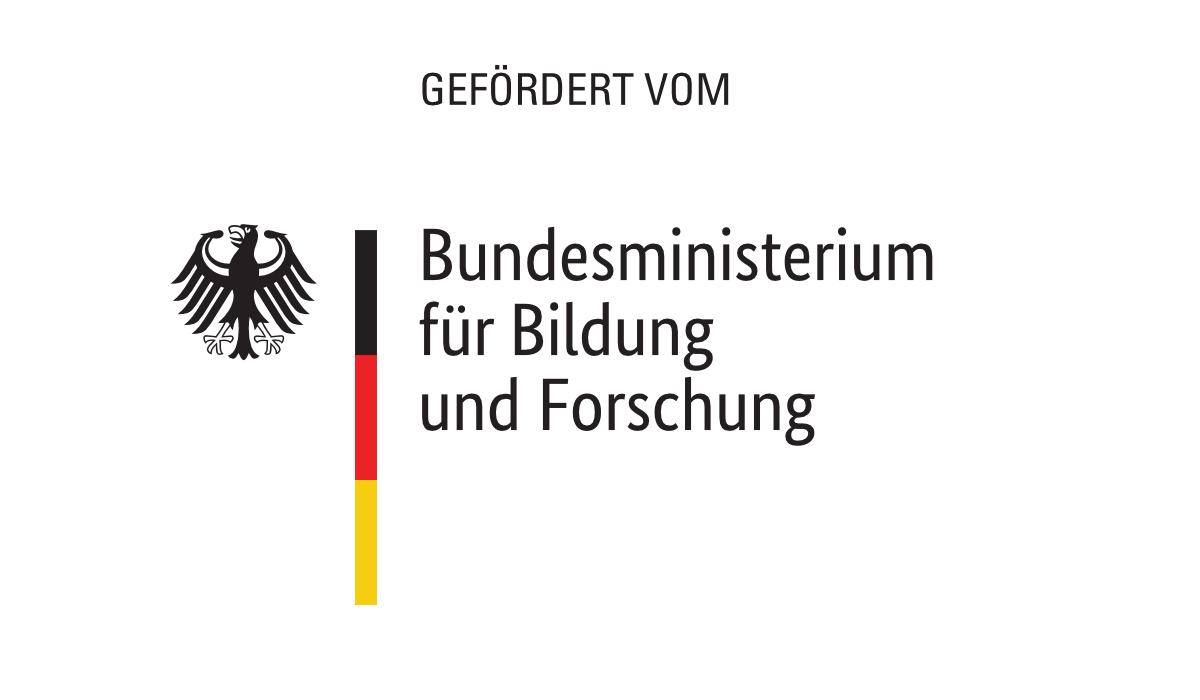 Brandenburg Labs, plazz, Consensive, and Technische Universität Ilmenau launched the joint research project “MULTIPARTIES”. The focus is on the development of a 3D communication system that enables realistic online meetings between several people over distances. The two-and-a-half-year joint project is being funded by the German government as part of “KMU-innovativ: Interaktive Technologien für Gesundheit und Lebensqualität”. MULTIPARTIES aims to overcome the limitations of current teleconferencing and enables spatially separated people to have more natural conversations online, using augmented reality (AR). For this, realistic 3D avatars of people with expressive gestures and facial expressions, as well as spatially plausible audio, are seamlessly integrated into the real environment of the system's users.


Tinnitus is a widespread phenomenon which can heavily affect the quality of life of those suffering from it. Often, the cause cannot clearly be identified, and many treatment options are not scientifically proven. TheraTin uses new reproduction methods for spatial audio via headphones as well as the linking of diagnosis and therapy (theranostics) for the treatment of tinnitus. This has many advantages, it extends known therapy methods by the possibility of sound reproduction without loudspeakers and the clinical picture can be identified more objectively and treated in close connection. Consequently this will increase the quality of the treatment.