On August 16th 2021, our CEO and founder, Prof. Dr.-Ing. Karlheinz Brandenburg, was awarded the Helmholtz Medal of the German Society for Acoustics (DEGA). In Vienna, he received the award for his outstanding life’s work on acoustic signal processing, especially audio compression. The award, named after Hermann von Helmholtz, one of the leading natural scientists of the 19th century, is presented annually at the DAGA meeting, for outstanding lifetime achievements in the field of acoustics. The awardees are chosen by the DEGA Board of Directors.

Prof. Karlheinz Brandenburg is known worldwide for his scientific contributions to the development and establishment of the mp3 standard. Together with his team of developers, Karlheinz Brandenburg turned mp3 into a worldwide success story in the 1990s at the Fraunhofer Institute for Integrated Circuits IIS in Erlangen, Germany. mp3 is still considered the first audio compression standard to be used worldwide. Numerous current compression methods, such as MPEG Advanced Audio Coding AAC, are based on Brandenburg’s preliminary work.

In 2000, Brandenburg moved to Ilmenau to establish what would later become the Fraunhofer Institute for Digital Media Technology IDMT and to become the head of the Electronic Media Technology department at TU Ilmenau. With his research teams at Fraunhofer IDMT and TU Ilmenau, Brandenburg worked, for example, on the development of an object-based spatial audio reproduction method based on wave field synthesis and on new psychoacoustic methods for improved spatial auditory perception. Under his scientific guidance, many successful student theses and numerous, sometimes even award-winning, dissertations were written. With his research and the results achieved, he has set international standards. Brandenburg has received numerous national and international research prizes, awards and honors for his work. These include, for example, the Deutsche Zukunftspreis in 2000 together with his colleagues Harald Popp and Bernhard Grill from Erlangen, or the Verdienstkreuz am Bande des Verdienstordens der Bundesrepublik Deutschland in 2006. In addition, he is considered one of the 120 most important pioneers of electrical engineering of all time and was inducted by the International Electrotechnical Commission (IEC) into its “Hall of Fame”. He is also the author of numerous scientific papers, currently holds more than 100 patents and is still very active in international standardization.

Karlheinz Brandenburg is very pleased to have been awarded the Helmholtz Medal. After all, the list of personalities honored so far reads like a Who’s Who of leading acoustics scientists: “I know many of the award winners, and I would like to have a technical discussion or two with others – I greatly appreciate and admire all of these people. It’s great that I can now be one of them!” said Brandenburg. The laudation for the award ceremony was held by his long term colleague and friend Jürgen Herre who, in his speech, was drawing a life lesson from Karlheinz Brandenburg’s life’s work: “enthusiasm and persistence for a certain topic do pay off”.

In 2019, he founded the Brandenburg Labs GmbH with the vision of revolutionizing human hearing. Together with the Brandenburg Labs team and scientifically supported by colleagues from the Institute of Electronic Media Technology at TU Ilmenau and Fraunhofer IDMT, Prof. Brandenburg wants to develop a three-dimensional realistic listening experience for headphones.

DEGA is a non-profit scientific association founded in 1988 and dedicated to a wide variety of topics in acoustics. The aim of DEGA is to bring members and interested parties closer to acoustics and to promote a corresponding exchange of experience. Currently, the association has more than 1.900 members, mainly from German-speaking countries. Once a year, DEGA organizes the annual conference DAGA together with the German Physical Society DPG, the Association of German Engineers VDI and the Information Technology Society in the Association of German Electrical Engineers ITG/VDE, for current developments in acoustics. 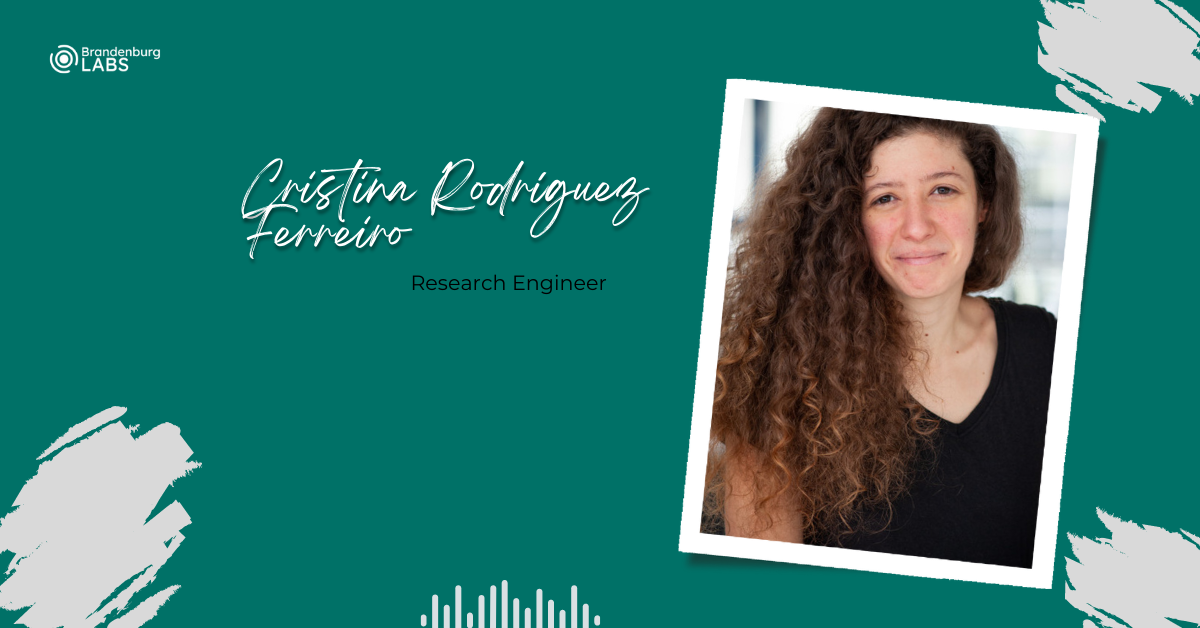 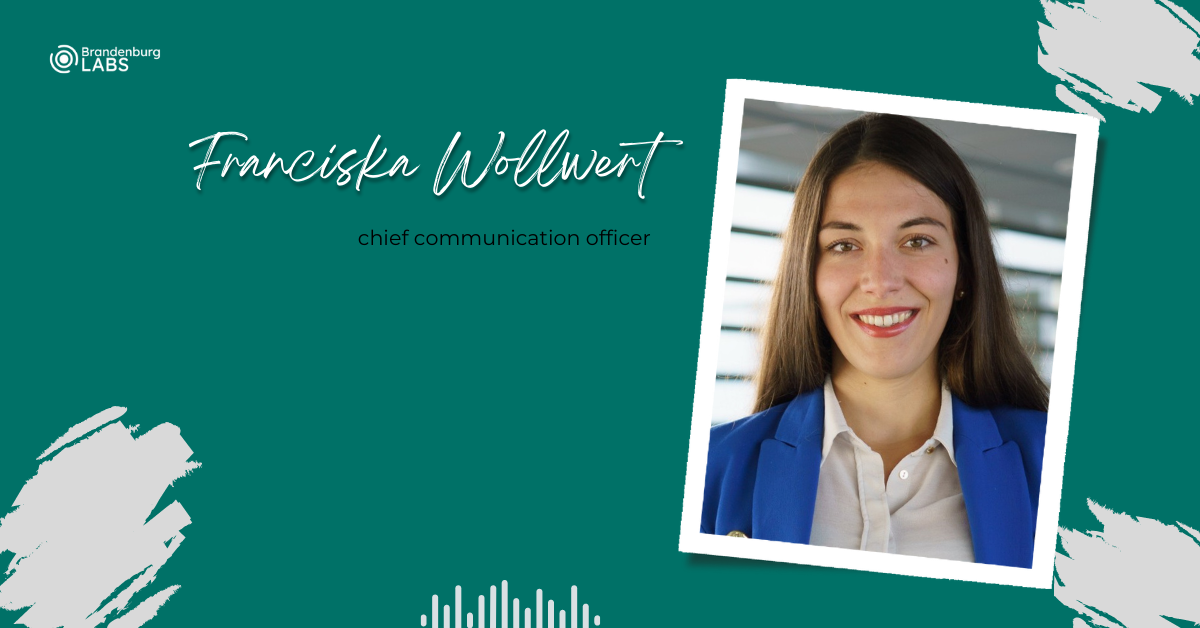 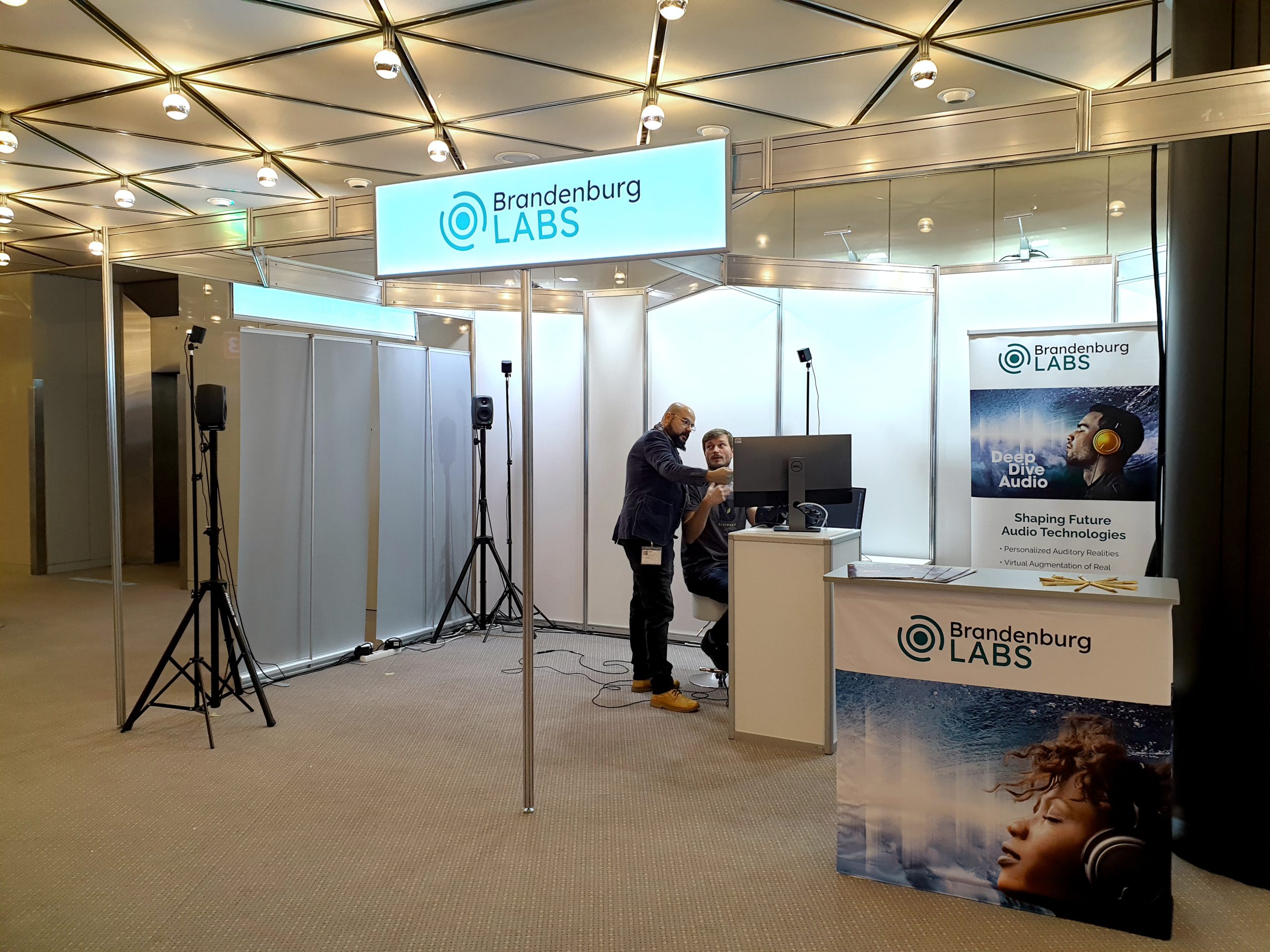